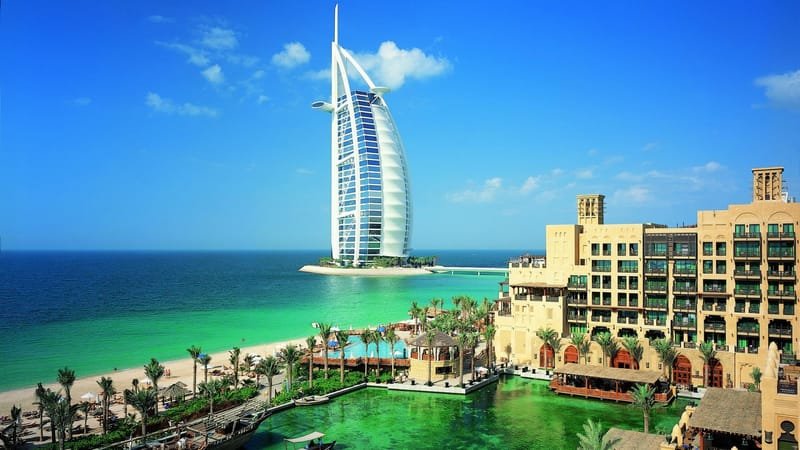 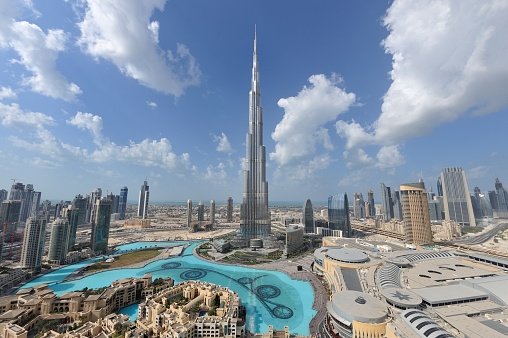 The Emirate of Dubai is the second largest of the seven United Arab Emirates but has the biggest population at over 2.1 million inhabitants. Size has been synonymous with Dubai as it continues to build the first, largest and the biggest constructions in the world. Dubai's dynamics are always transient and ever-changing with its constant urge to construct something better and bigger than the previous. If there was a Palm Island, Nakheel thought of the World Island. Burj Al Arab seemed too timid when Burj Khalifa cropped up, distancing itself to being a loner in the crowd. Dubai constantly dwells in a suppressive competition with itself trying to magnetize tourists to a dreamy world of attractions and unheard of luxuries.